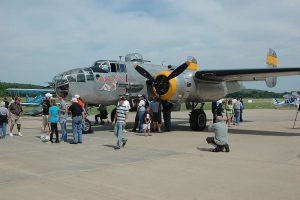 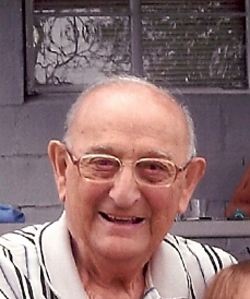 I have owned a Livescribe Pen for a number of years.  I earned, or was rewarded with my first Livescribe Pen for attending the Keystone Technology Integrator’s Summit at Bucknell University.  I cannot remember if it was as an attendee or a staff member that I received the pen.

My students use the Livescribe Pen to take notes in class, the Livescribe is referred to as “The Magic Pen.”  The notes are pushed over to an iPad and then uploaded to Evernote.  Once in Evernote, the .pdfs are embedded in the class wiki so other students can access the notes if need be.  A written copy is printed for the students who take the notes for the class.

In my quest to take existing skills and tools and apply them to more situations, I decided it was time to learn how to create pencasts with the Livescribe pen.  Needless to say, there was a learning curve for me.  The first couple attempts…or so did not work our so well.  I ended up with an audio file, but no corresponding video to see what was being discussed.

Enlightening-The United States’ effort to explain and teach both citizens and soldiers how to handle the war effort was truly enlightening.

In the video “Cartoons Go To War”…five examples.

One lingering question that has intrigued me during this lesson was Ted Geisel’s use of anti-Japanese imagery and how he adjusted after the war to become more inclusive and accepting of others.